US Embassy issues security alert for Americans in Trinidad and Tobago 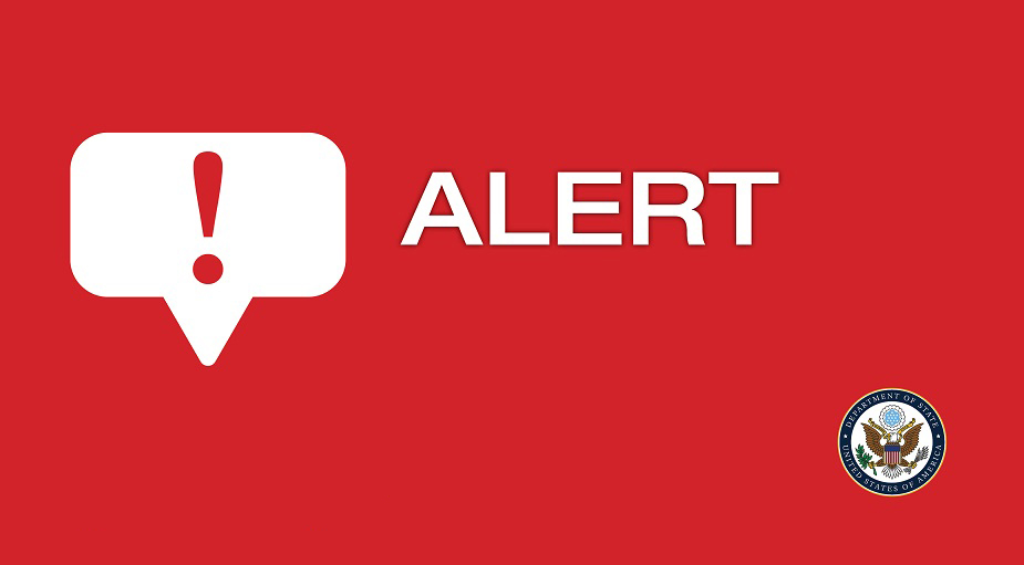 The US Embassy in Trinidad and Tobago has issued a security alert for parts of Trinidad following incidents of civil unrest in the capital and other areas.

(Video: Police and protesters clash in Port of Spain on Tuesday.)

In a statement issued Tuesday afternoon, the US Embassy advised US citizens to avoid parts of Trinidad including the Beetham Highway, East Port of Spain, Maraval and other areas of unrest:

The US Embassy has advised American citizens in the country to ‘shelter in place’ and monitor official updates from the Embassy and local media for information on rioting and demonstrations in the area.

US citizens are urged to enroll in the Smart Traveler Enrollment Program (STEP) to receive security messages and make it easier to locate them in an emergency.