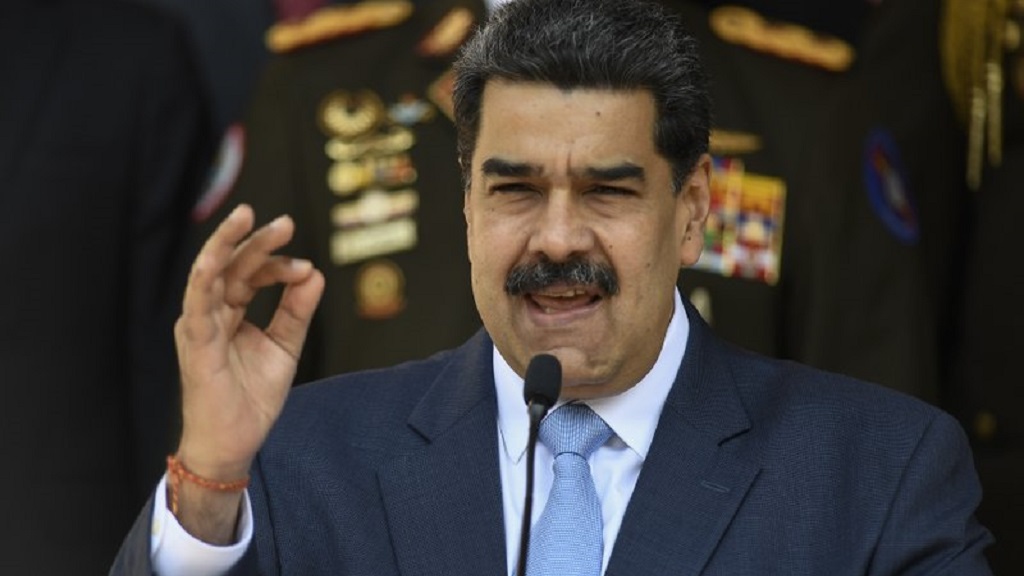 The US goverment has not been dissuaded by Venezuelan president Nicolás Maduro's recent decision to pardon political prisoners.

In a statement issued September 3, US Secretary of State Michael Pompeo said the announcement of the dismissal of criminal charges does not address the underlying political crisis.

'The Maduro regime’s announcement of conditional dismissal of criminal charges against roughly one-third of the political prisoners it holds does not solve, nor even address, Venezuela’s underlying political crisis.  Hundreds of political prisoners remain, and like those now offered house arrest or an end (for the moment) to their criminal cases, none of these Venezuelans should ever have been imprisoned for a single day.'

'For those prisoners who were released, returning home is a day to celebrate.  The United States joins in respect and admiration for these patriots and for the sacrifices they have made to free their country.'

'Still, the condition of democracy in Venezuela remains dire.  These dismissals of charges are conditional, with officials threatening to rescind the benefit if any individuals “return to any act of terrorism, violence, or coup-mongering,” as arbitrarily determined by the regime.

Pompeo said Venezuelan leaders such as Juan Guaido, Leopoldo Lopez, and Julio Borges, Venezuelan Ambassador to the United States Carlos Vecchio, and others are still being 'threatened and harrassed' and condemned Venezuela's 'electoral farce':

'Most exiled Venezuelan democratic political leaders will not be able to return, because they know they could be jailed instantly; there are zero guarantees for their safety.  Charges against Deputy Juan Requesens were not dismissed, and he remains under house arrest.  On the same day that Requesens was released, the mother of National Assembly Deputy Armando Armas was arbitrarily detained, reminding us that the regime maintains a revolving door of incarceration and intimidation to extort participation in Maduro’s December 6 electoral farce.'

Pompeo urged democratic actors both within and outside of Venezuela to insist on internationally accepted conditions for free and fair elections.

'We urge all democratic actors, both within and outside of Venezuela, to continue to insist on the necessary, internationally accepted conditions for free and fair elections.  We, and our democratic partners in Venezuela and the international community, will not contribute to legitimizing yet another electoral fraud carried out by the Maduro regime. Venezuelan citizens deserve our continuing solidarity in their struggle to restore democracy to their country.'

According to reports, Maduro issued a decree pardoning 100 of his opponents ahead of Venezuela's upcoming congressional elections.

Putin, Maduro talk on the phone about cooperation amid virus