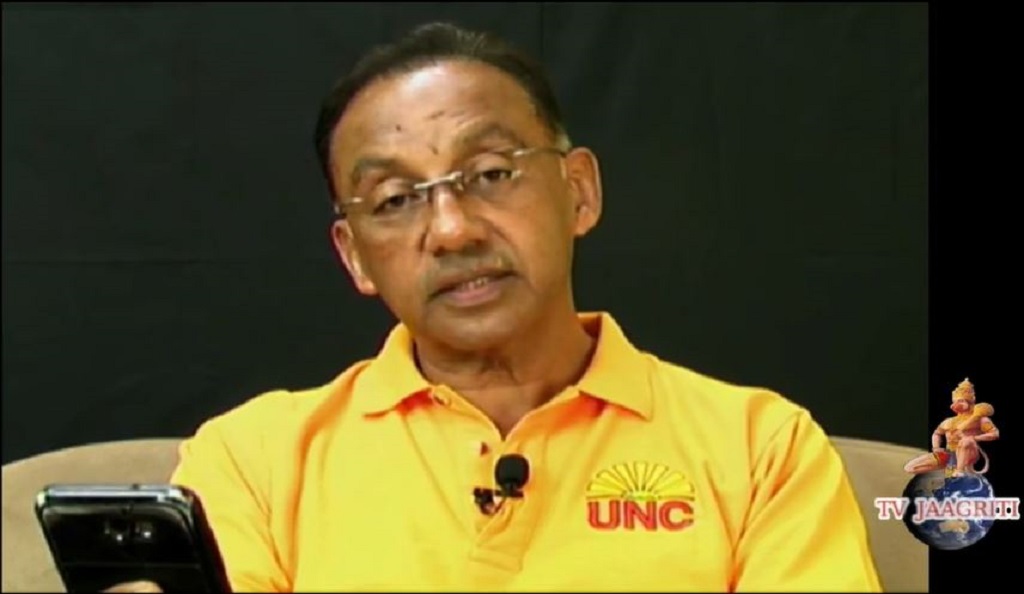 Vasant Bharath, who is contesting the UNC internal elections, said Kamla Persad-Bissessar refused his help ahead of the August 10 polls.

Bharath was speaking at his Virtual Unity Platform tonight and was responding to a question from a member of the public. Reading from a cellphone, he noted that the sender sought to inquire why he did not play a more active role in the party ahead of the ballot.

He said he also contacted sitting UNC MPs and they, too, avoided him.

“Their response was always: you need to speak with the political leader.”

Bharath challenged Persad-Bissessar for the leadership of the party in 2015. Since then, he has been shunned. He was not selected by the executive to run for any Parliamentary seat in the 2020 election and he was not chosen to serve in the Senate.

Larry Lalla tells Kamla: Make way for someone else