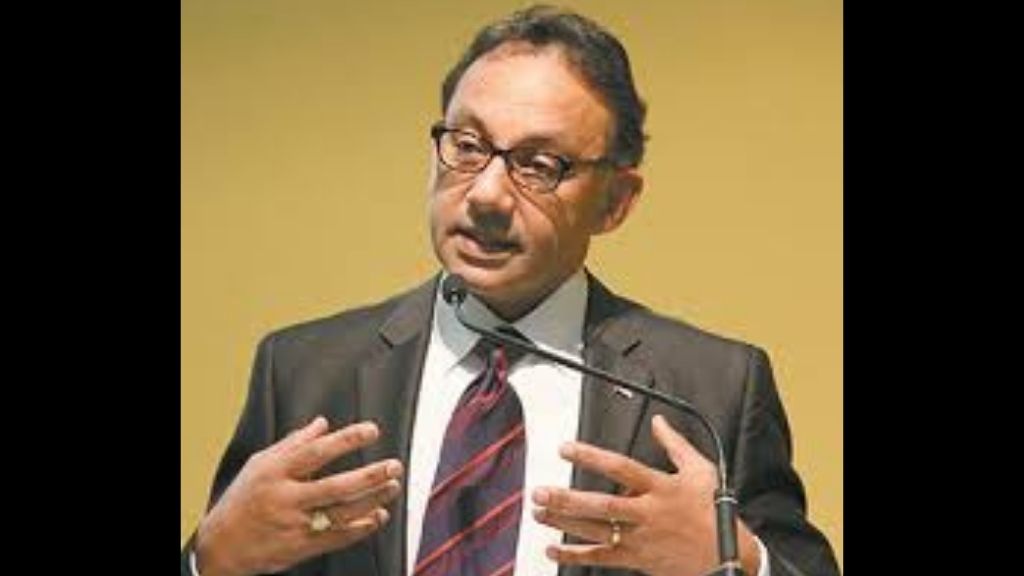 Former minister Vasant Bharath has confirmed his candidacy for the leadership of the United National Congress (UNC).

He made the declaration as he officially launched his campaign today.

He said the party is in “complete and total disarray” and in urgent need of change if it’s to return to power.

In laying out the reasons for his decision to challenge the leadership post, Bharath cited numerous defeats at the polls.

“Our electoral fortunes have become a nightmare from which we seem unable to awake. I, like so many of you, who have worked hard for this party also share the great frustration of losing an election which was ours to win. We somehow miraculously contrived to snatch defeat out of the jaws of victory.

I share your disbelief that our party lost yet another election against what is perhaps the most unpopular, despised and ridiculed Government in the history of our nation. The PNM achieved nothing. They helped no one. They mismanaged everything and yet under our current leadership, they were still able to defeat our party.”

Further, recalling that his acceptance of the PM’s invitation to be part of the Roadmap to Recovery was met with criticism from within the UNC, he said country must come before party.

He said it’s on these bases that a change of leadership is needed.

Bharath promised to unite the party, including those with differing opinions.

The leadership hopeful also promised to give a voice to constituents to allow them to have a say in the selection of representatives.

He put the People’s National Movement (PNM) on notice that while the party may seem leaderless, they party is resilient and will overcome its challenges.

“To those in the PNM rejoicing in our pain, rest assured that when we put our house in order when the sun begins to rise in all of its glory, victory will be ours and the United National Congress will once again take its rightful place as the next Government of Trinidad and Tobago.”

Bharath doesn’t yet have a slate, but invited interested parties to submit nominations.

The UNC internal election is scheduled to take place on December 6.