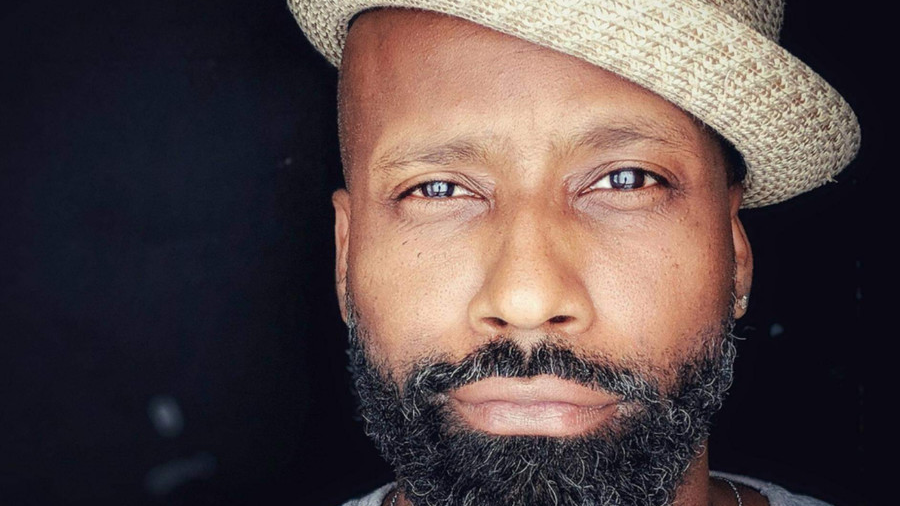 Carey Bradshaw, a photographer and videographer travels the world under the brand ThatMan Travels.

Of all the visitors, social media influencers and travel bloggers who were in Trinidad and Tobago for Carnival 2020, one man went viral with his take on the annual festivities.

Carey Bradshaw, a New York-based photographer and videographer, gained a legion of Trini fans when he posted a video Facebook and Instagram urging all to try T&T Carnival at least once.

His advice came with a warning however, that Trinidad Carnival is not for the faint of heart.

Bradshaw, who travels the world under the brand ThatMan Travels, is surprised at how fast the video went viral.

“Honestly, me being a videographer I put a lot of work in my videos and I feel like it is so dope it will go all over the world but then nobody cares. I initially did that live video on my personal page and people found it funny and I said let me upload it to the ThatMan page and it went viral,” he said.

Here I explain why you should go to Trinidad carnival at least once in your life, even if you're not a fan of soca music. 😁

And even though he vowed never to return, he released a subsequent video comparing the stage experience to crack addiction and promised he’d be back.

Bradshaw travels to T&T with the group African American Travelers as their videographer.

He first came to Trinidad in 2017 to do a video to promote the organisation’s trip to Carnival and fell in love.

“The first year I went with the owner of African American Travelers to scope out the scene. We did not do the fetes, we did J’ouvert and the parade. J’ouvert I was like holy shit, it was so much fun, it was incredible. We got up at 4 am and we played with Red Ants, it was so amazing…firehoses spraying on people, it was incredible.

“Carnival day we were literally in our street clothes and we still meshed in with the bands and we got on the stage.  I recorded video and I was just bouncing between bands and it was an awesome experience,” he said.

So enthralled with his experience, Bradshaw returned home and created a soca playlist, a huge conversion for someone who did not like soca.

Bradshaw, who was born and grew up in Kingston, Jamaica, said even though his mother loved soca music and participated in T&T Carnival frequently, he hated the genre.

“It just broke down a lot of longstanding preconceptions for me,” he said of the impact his experience in T&T had.  “I really despised calypso and soca, I would just not listen to it. So when I went there and I kept hearing it all the time and it is changing, there are inflections of dancehall and African sounds, it changed my whole view.”

“I had a girlfriend who went to Carnival all the time and I said I wasn’t interested. I told her not to wine on anyone and when she got back she was showing me her pictures and there was a guy wining up on her. I got so upset. Now I owe her an apology,” he said with a laugh. 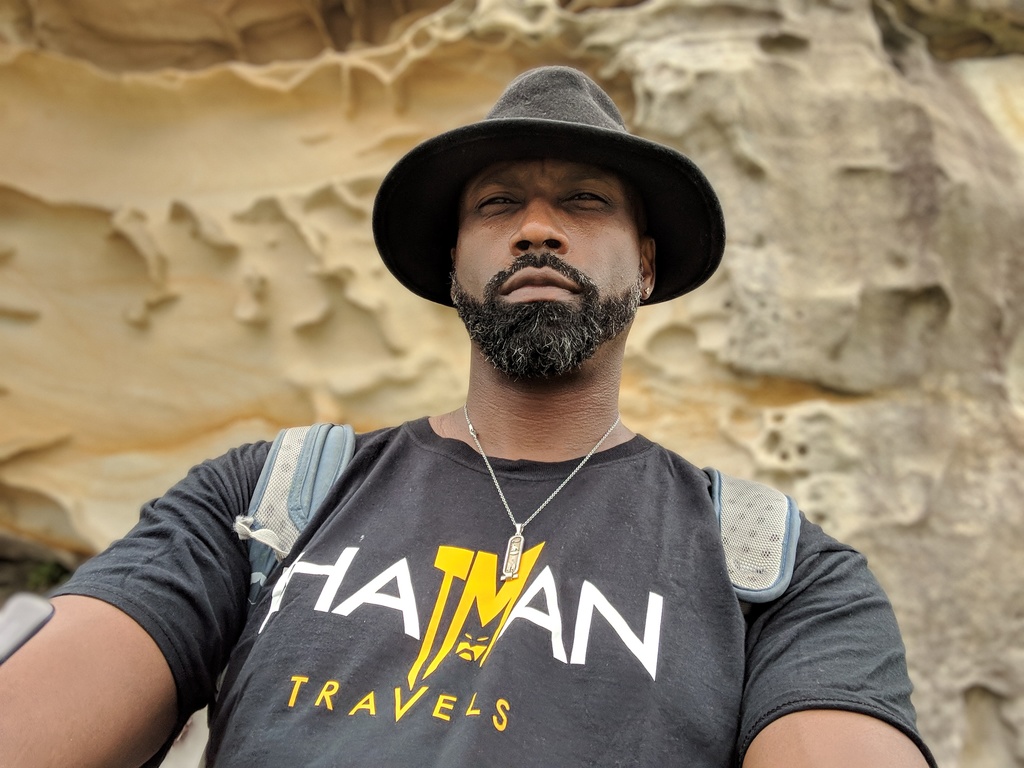 Thanks to his video, Bradshaw now wants to discover more of T&T outside of Carnival and plans to return soon.

“With the video getting viral and people tell me all the things Trinidad has to offer, I am seeing Trinidad in a whole different light.”

Bradshaw has travelled all over the world and counts Ethiopia, Tanzania, Thailand, Ghana and Portugal as the top five countries out of all he has visited.

“I don’t country count,” he said when asked how many countries he has been to. “I compare it to dating a woman, some guys try to get notches on their belt but for me, it is more like I go to each country and I court each country like a woman, learn everything about her and I am fully into that country until the experience is over. Every country has something different and specific,” he said, describing himself as a country Casanova.

Bradshaw, who has been living in the United States since he was 15, quit his 16-year job at a telephone company to pursue his love for photography.

He discovered his knack for capturing beauty in photos 10 years ago after a bad breakup with his then-girlfriend.

“A buddy of mine saw I was down and out and said ‘I am gonna go on vacation with my girlfriend why don’t you come.’ It was a cruise and I didn’t want to be a third wheel but they convinced me so I borrowed a DLSR camera from a friend and I was like their paparazzi on the trip. Everyone loved the pictures so I bought my own camera and started practicing and taught myself from YouTube,” he explained. He went on to earn a degree in Graphic Design from Briarcliffe College in 2012.

It was not until he went on a trip to Dubai with African American Travels that his career as a videographer took off.

“I like making videos, just to document places I have been to and what I seen. The guy who was running it was doing his own videography and photography and I told him it sucked and when he saw my work he asked me to come on board. I have been working with them ever since. My first video was what they used to promote their subsequent Dubai trips. I have been with them for six years.”

Now, he has big plans to evolve the brand with a travel talk show that will be shot at his garage which he is now turning into a studio.

“I am gonna start it off on the Internet level. If people find value in it in the industry maybe it will turn into a TV show. I know the travel community and a bunch of influencers out there so I can talk to them about travel tips, give them a platform to tell their story and also talk about my travels and my interesting stories,” he said.

An avid scuba diver, Bradshaw will also be doing more of his own trips to the Caribbean where he could dive.

As for other Carnivals, Bradshaw, who has been to Barbados’ Cropover and Caribana in Toronto, said he wants to experience the festival in his native Jamaica, Grenada and Brazil.