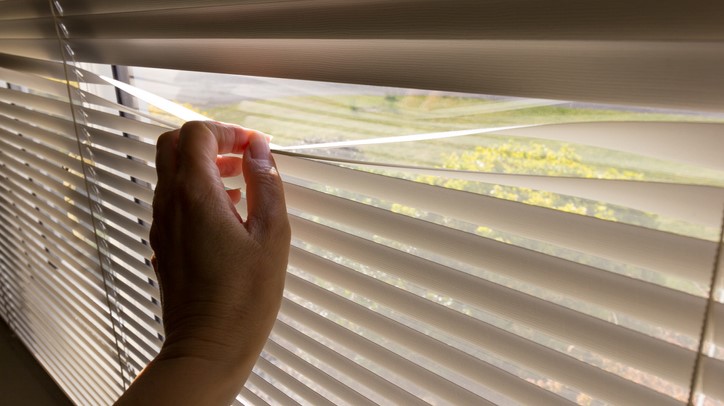 Police were told that at about 8pm residents of the area observed a Toyota vehicle parked nearby and three men, unknown to them, exited the vehicle.

Out of abundance of caution, some of the residents of the area kept a careful eye on the group.

The young men then made their way to a home where three women were and two of the men jumped the walls.

However, the other residents, who had been keeping an eye on the trio raised an alarm and shouted at the men to stop. One of the residents even blew the horn of their car to deter the suspects.

The men immediately fled the scene and returned to the vehicle they came in.

No one was hurt in this incident, police said.

They have since been given a description of the suspects, as well as CCTV footage which identified two men as they returned to the ‘getaway vehicle’.

Operations have been launched with the aim of making arrests in the immediate future.