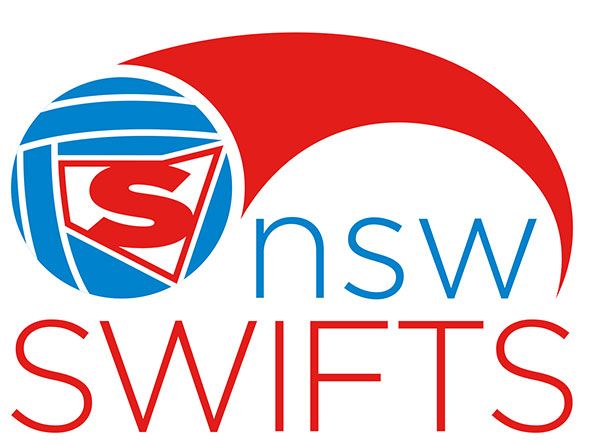 Trinidad and Tobago's Samantha Wallace recovered from a bow to the nose to help the New South Wales Swifts to a 57-54 win over the Adelaide Thunderbirds on Saturday at the Cairns Pop-up Arena, Queensland, Australia.

Wallace, 26, suffered an accidental elbow to the nose from Adelaide's Layla Guscoth but carried on to help the Swifts to a two-point lead at the half.

The T&T international hit 25 of 28 shots as the Swifts snapped a three-game losing streak, and secured a top four finish, with a game to spare.

The Swifts have lost four of their last five matches, and cannot be overtaken in 4th place (13GP 8W 5L).

Swifts, the defending Suncorp Super Netball champions, will play the Giants next Saturday in dead rubber at Nissan Arena.

In the earlier game, Jamaica's Jhaneile Fowler continued her fine season with 62 goals in the West Coast Fever's 71-66 win over Giants Netball.

Fowler, the season's most prolific scorer, scored 95% of her shots to help the Fever clinch third place in the standings (13G 8W 1D 4L).