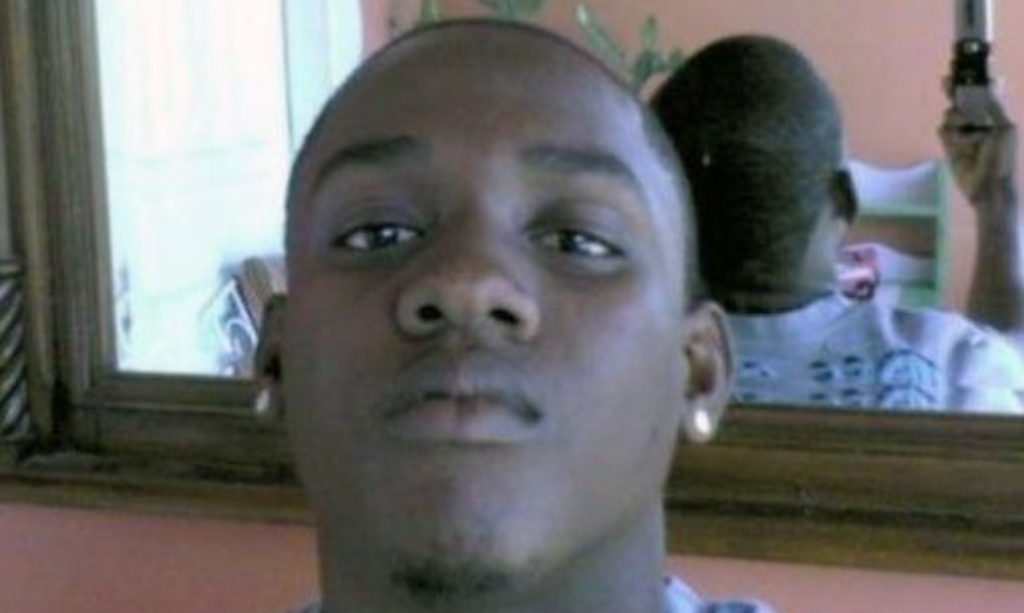 A La Horquetta man was shot dead yesterday afternoon during a confrontation with police.

The deceased was identified as Don Jacobs from La Horquetta.

He was said to be well known to the police and was on the run since February.

At about 2:10pm yesterday, officers of the Northern Division received information which led them to a house along Phase 6, La Horquetta.

When the police arrived, they called out to the occupants of the house but Jacobs was seen running away. He jumped the wall and ran into the home of another resident.

However, he trapped himself as the door was locked.

Upon realizing his dilemma, police claimed Jacobs pointed a firearm at the officers. He was called upon to surrender, but didn’t comply.

The officers in fear for their lives, shot at Jacobs hitting him several times.

He was rushed to the Arima Hospital, but was pronounced dead on arrival.

No officers were injured in the incident.

A loaded revolver was seized on the scene.

Jacob, Loop News was told, was wanted for several serious crimes including shootings, wounding and homicide.