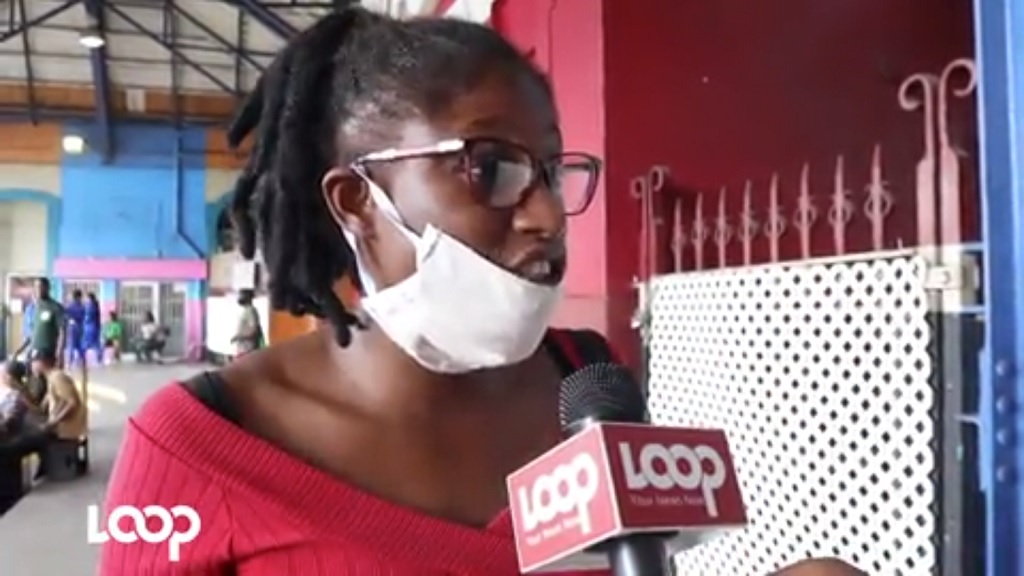 Constituents of Chaguanas East said there are many areas for improvement within their area, which they are hoping their new Member of Parliament will assist wich after the August 10 general election.

Speaking to Loop News, here's what Chaguanas residents had to say:

Residents said drainage and roadways remain in need of upgrades, and many expressed concerns about health and safety on election day.

‘People are not wearing their masks, so it is a little worrying to me,’ said one woman.

One person commented on the need for community spaces to allow residents to have events.

In Chaguanas East, 25,488 people were registered to vote for the 2015 general election. Of that, 17, 942 constituents cast their votes, equalling 70 percent of the electorate.

Last year, the UNC’s Fazal Karim secured the seat with 9,284 votes – a narrow win of 52 percent, compared to the PNM’s Parbatee Helen Maharaj who secured 7,860 votes, 44 percent of the polls.

This year, the PNM's Clarence Rambharat will go against the UNC's Vandana Mohit for the chance to represent Chaguanas East.

Also contesting the seat is candidate for the People's Empowerment Party (PEP), Robert Matthew Gibbs, and head of the Trinidad Unified Farmer's Association, Sheraz Khan, who is going up as an independent candidate.