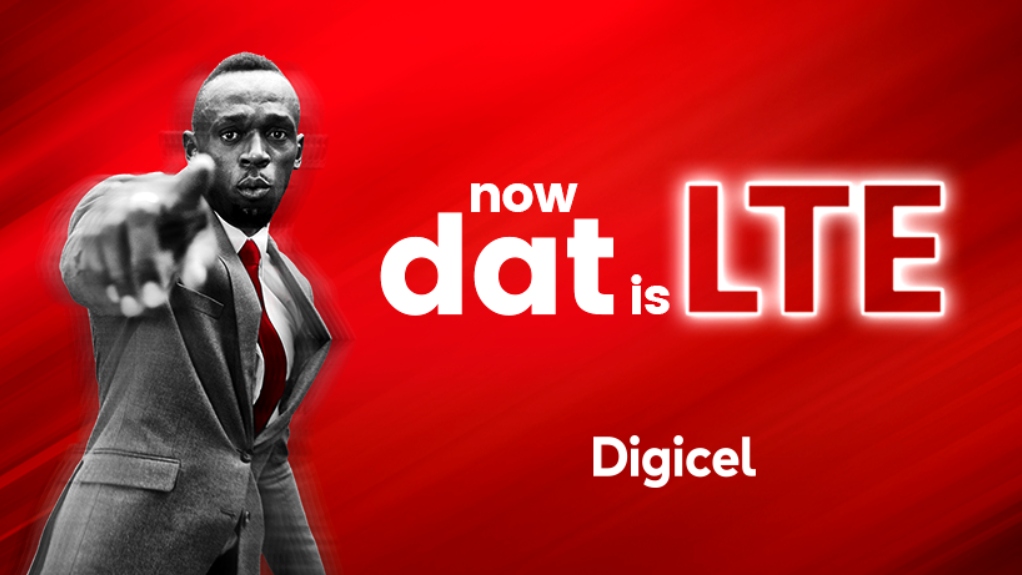 Digicel customers can now enjoy faster speeds than ever before with the launch of LTE.

The telecommunications company hosted an official launch of their LTE network on Tuesday at IMAX at One Woodbrook Place in Port of Spain.

With the LTE network, customers can experience speeds up to 10 times faster than 4G; this means glitch-free video streaming and faster downloads. In LTE-ready zones, they will also have the right amount of signal to make calls and send text messages.

At the moment, LTE is available in North-West, East, and Central Trinidad, as well as East Tobago. Customers in South Trinidad and West Tobago will have LTE by the end of 2018.

"The shiny, new network will also deliver expanded coverage, greater reliability, and superior availability. This will allow customers in more places to have the smoothest streaming experience, while using multiple apps and internet-based services on their smartphones or other internet-enabled devices,” the company said in a previous release.

To find out if your device has an LTE SIM and is LTE compatible, use the LTE Checker by visiting Digicel online.

Digicel makes important steps towards introduction of LTE to T&T

National Tech Expo shows off technology at its best