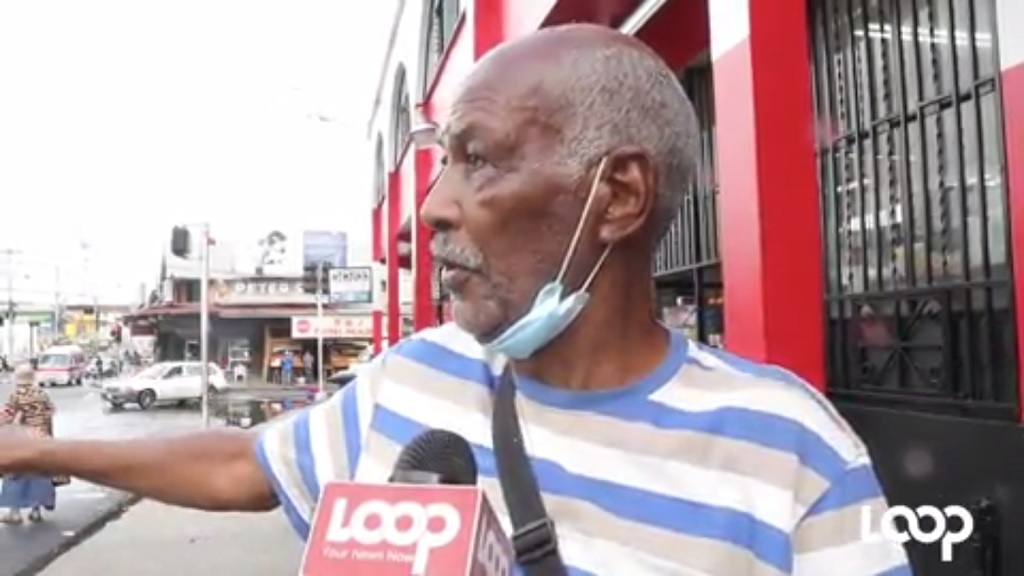 St Joseph constituents said they are hoping to see may improvements to the infrastructure in their area, adding that poor roads and water shortages are a real issue.

Speaking to Loop News, several citizens commented on the poor condition of major roads, which are an inconvenience both to taxi drivers and commuters.

See their comments below:

St Joseph has an active voting population. According to the Elections and Boundaries Commission (EBC), in the 2015 general election out of 27,000 electors, over 19,000 went to the polls (70 percent).

Health Minister Terrence Deyalsingh won the St Joseph seat for the PNM with 10, 5366 votes, a narrow margin of 54 percent, against the UNC's Vasant Bharath, who garnered 8,903 votes - 45 percent.

This year, Deyalsingh is returning to the polls where he hopes to repeat his success of five years ago.

However, the UNC's Ahloy Hunt has conducted vigorous campaigning in an effort to sway St Joseph residents.

Also vying for the St Joseph seat is Joel Williams of the Trinidad Humanity Campaign (THC), and Errol Fabien, an independent candidate.