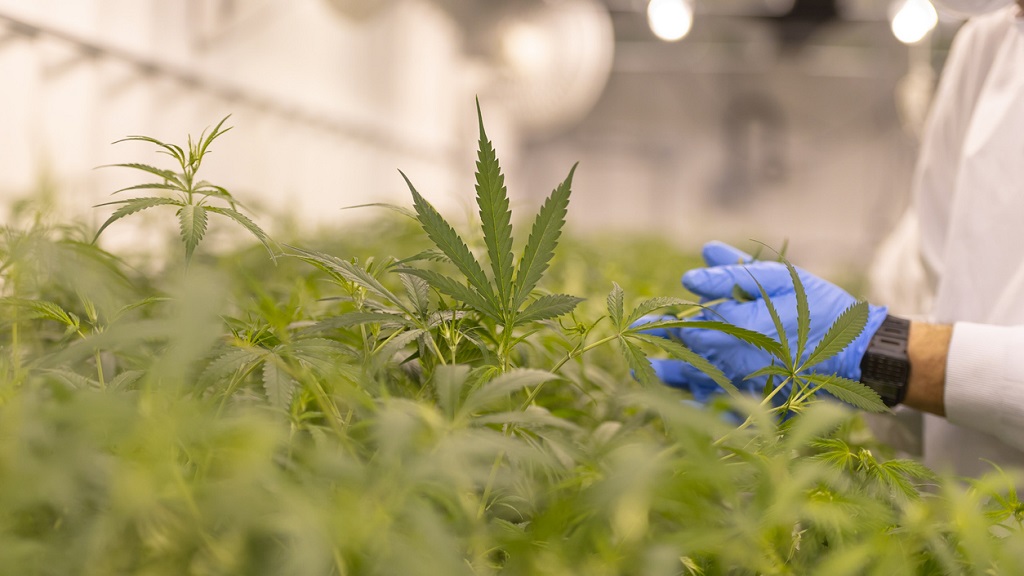 Minister of Agriculture, Land and Fisheries, Clarence Rambharat, said there should be no monopolisation of the commercial cannabis industry in Trinidad and Tobago.

Speaking on Thursday (July 30) at a meeting with Chaguanas East constituents, Rambharat, who is the PNM’s candidate for that constituency, said the legislation, once put forward, will seek to regularise those who may already be growing marijuana for sale.

He said there should not be a monopoly on the industry:

‘We need to avoid monopolies. We need to avoid the case of the same investor through multiple companies controlling the industry and we need to create a level of participation that allows for those will capital and those with other skills that could provide/contribute to the industry.’

He said those commercial elements of the legislation have not yet been worked out.

‘Those are things that we’ve not fleshed out as yet and when that time comes as the MP for Chaguanas East, I have to make sure I represent the interests of this community and all other communities…that really are the ones that are going to be affected by it.’

He said there are many farmers growing and cultivating marijuana illegally, and once the commercial legislation is created, will enable them to legally grow and produce marijuana for sale.

He said the legislation must also be stringent in order to protect young people.

‘The law as it is now does not address edibles, the commercialisation would provide for other derivatives of cannabis. I use the example of the Netherlands; if you use cannabis in any of the other products…the leaf must be visible so it cannot be incorporated in a way in which it is not visible. That is one way in which they have tried to deal with this issue of chemical content.’

He said another area which would need examination would be labelling, dosage, and other safety requirements.

‘My concern is that we…will have an illegal trade and a formal trade that does not have a requirement that we define these things.’

The Dangerous Drugs Act, which was proclaimed on December 23, currently allows a person to have up to 30 grams or four plants.

Rambharat said if the COVID-19 pandemic had not occurred, the legislation overseeing commercialisation of marijuana would have been passed by now.

‘If we did not have COVID and the restrictions the legislation would have been passed…the Joint Select Committee could not meet…but the work is substantially completed and I believe it’s for the next Parliament to take up where we left off.’

He also mentioned a US company which has already developed a cocoa and marijuana edible product.

The Cannabis Control Bill, which will govern the licensing of marijuana is currently before a Joint Select Committee of Parliament, which will resume after the August 10 general election.

Going up against Rambharat for the Chaguanas East constituency is UNC candidate Vandana Mohit.