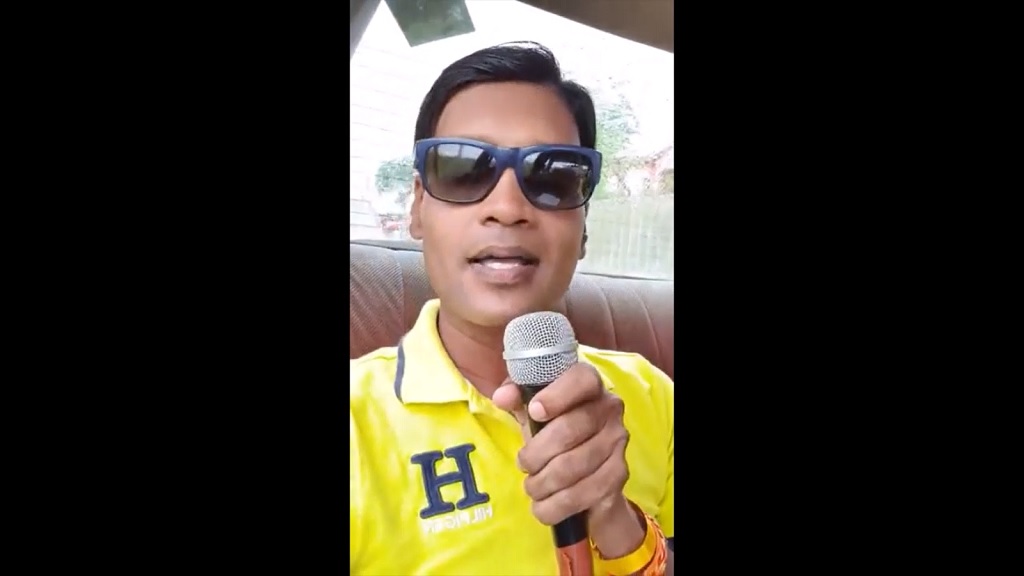 Princes Town candidate for the United National Congress (UNC), Barry Padarath, went live via Facebook hours before the general election, accusing the People's National Movement (PNM) of going around with mics and paper saying he is not nominated to vote.

Padarath shared a live to his Facebook page on Sunday assuring constituents that he is nominated and that his name is on the ballot paper.

The EBC said on August 6 that a letter circulating online claiming that Padrath had not properly registered his nomination had not been issued by them.

The undated document, shared online, was undersigned by People’s National Movement (PNM) candidate, Sharon Baboolal and three supposed electors, claiming that Padarath was invalidly nominated and disqualified as a candidate due to using the wrong form.

However Senior Counsel Israel Khan, in a letter to the editor of the Trinidad Express, said in his legal opinion Padarath was “fully qualified for election as a member of the House of Representatives”.

Padarath's nomination papers were filed by his authorised agent on July 10, 2020, as he was out of the country at that time.

Contacted by Loop News for clarification on the matter, Elections and Boundaries Commission (EBC) CEO Fern Narcis-Scope noted that the matter is soon to be the subject of court proceedings.

She refrained from making any comment on the matter.

Venezuelan among group at TTCG Heliport Base tests COVID-19 positive