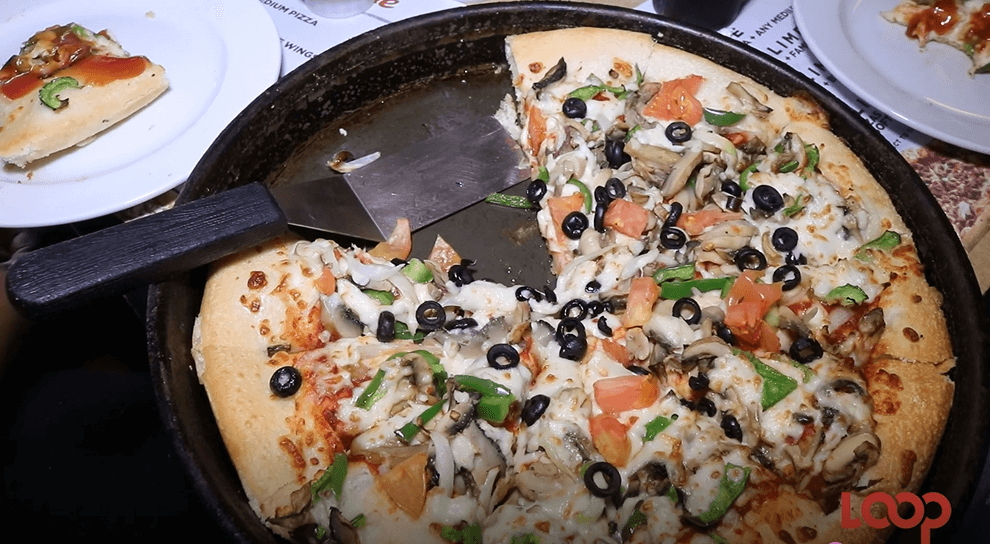 The customers have spoken and Pizza Hut has listened.


“We looked at the different promotions we had. With the development of the Double Deal we realised that there were a lot of good options available for our customers.

By reducing the price on our Double Deal, which is two large pizzas for $179, we developed the Wacky Wednesday deal ($129)… we had a lot of customers returning to the brand.”

As the Pizza Hut Vice President noted, the new combos have brought in new customers.

Maharaj noted that improvements were also made to the operations side of the business, and customers can look forward to shorter waiting times on their orders.

He added that the simplification of the menu has seen an improvement in efficiency, made the ordering process easier, and has turned around faster delivery times.

He said the changes have been well-received by customers over the past month, especially where value for money is concerned.

“The more you buy, the more you save. Our large pizzas start at $99 and it’s any of our pizzas that you can get at that price – including the Super Supreme which has as many as nine toppings.”

“We created these combinations with the customer in mind offering great value on all of our pizzas.”

Maharaj assures that customers can expect the same quality and flavour in Pizza Hut’s specialty pizzas, signature pastas, and other items, but now at lower prices.