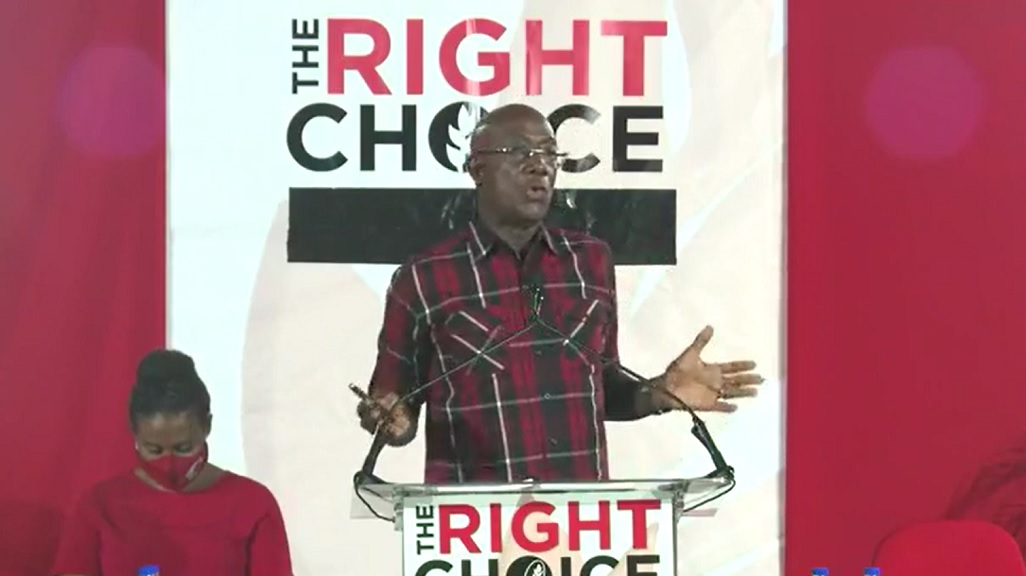 Speaking during a post-budget session last night, Dr Rowley refuted arguments made by the Opposition against the property tax:

‘You have to own the property to pay the tax. There is provision in the law where you are genuinely in hardship, that you get relief.’

‘Property tax will identify the owners of property in this country. Where they are, where they are located and what they are liable for. Because there are hundreds of thousands of people in Trinidad and Tobago that cannot properly account for where they live and who they belong to.’

‘Property tax is not onerous, it’s a relatively small charge spread across a large number of people. It’s the commonest tax across the world.’

Opposition Leader Kamla Persad-Bissessar said the tax would cause undue hardship to people during the pandemic and asked that government hold off on it.

Finance Minister Colm Imbert indicated during the 2021 budget presentation that government aims to start collecting property tax by the end of this year.

Dr Rowley also referred to the planned privatisation of the Port Authority, saying the company was heading towards bankruptcy.

‘The first thing when you mention the port…is loss of jobs. That is a concern but there is a bigger concern; the port is an asset that is underperforming. If we have a proper modern port of Port of Spain, it becomes a bigger contribution to our national economy. Try as we might, the best place for the Port of Port of Spain is not in the Ministry of Works. We tried that and it has failed. We have come to the conclusion that the best place for the port is in private hands, where you get the maximum contribution to the economy of Trinidad and Tobago by having an efficient port run by the private sector.’

KPB pleads with gov’t: Hold your hand on property tax