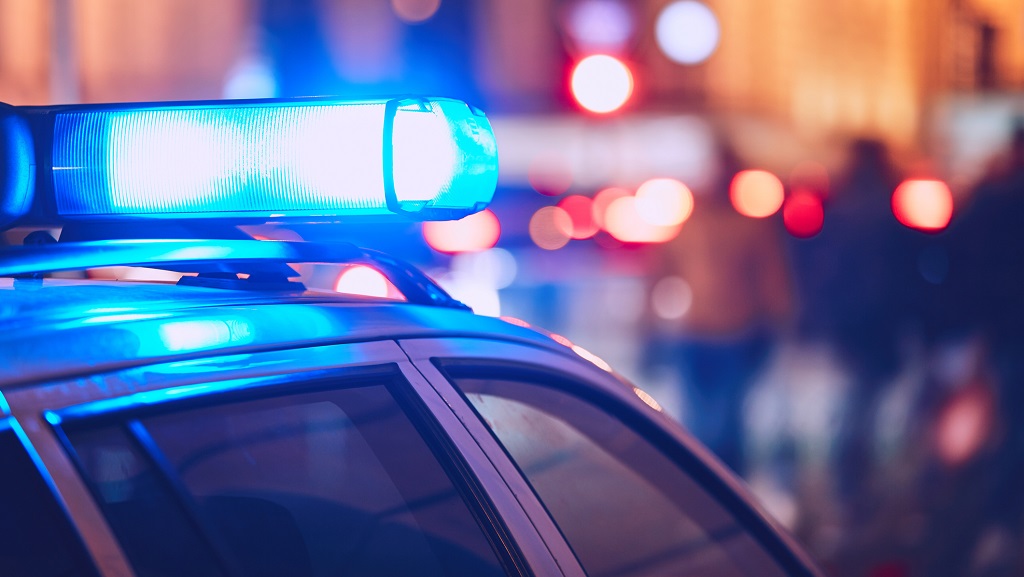 The body of a 37-year-old woman was discovered in Maraval on Wednesday.

The victim has been identified as Alana Mason.

According to a police report, a male relative told officers he last saw the woman at home around 6 am on Tuesday. He said he later spoke to Mason around 5 pm via text.

The woman was expected to finish work at 7 pm. However, she failed to returned home.

A report was made to the West End Police Station.

Around 10.45 am on Wednesday, officers acting on information received, proceeded to a river off La Finette Road, Maraval, where the body of a woman was discovered in a pool of water.

The body was removed from the river. It bore wounds to the face and right hand.

An autopsy is expected to be carried out on Thursday.

Woman, 23, gunned down in Diego Martin