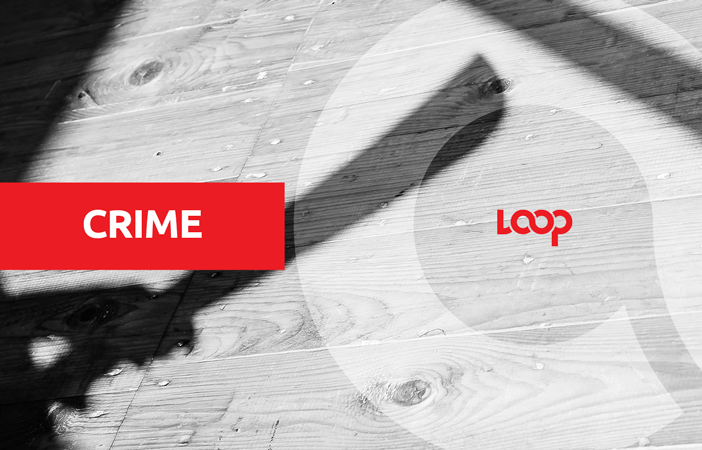 A mother of four is dead following a confrontation at her home in Dan Kelly, Laventille, this morning.

The deceased has been identified as Shereen Huggins.

According to initial information, officers of the Inter Agency Task Force and the Besson Street Police Station responded to a report of a domestic disturbance at about 4 am today.

Upon arriving at the scene, they found Huggins' body. She appeared to have been chopped multiple times.

Later on Wednesday morning, police officers responded to a report of a man found dead in Woodford Square.

Due to the manner in which the body was found, police suspect the man died of suicide.

Jus' Buss: Buju drops Not an Easy Road remix, Machel Montano is back