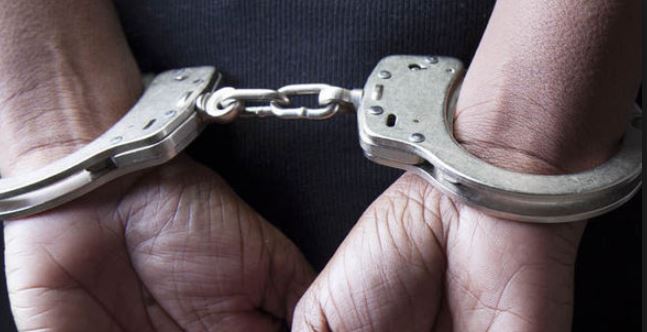 A 35-year-old Rio Claro woman is aiding police with inquiries, following the shooting of a Colombian national on Sunday.

The woman was detained yesterday during a police operation, and is being questioned on the grounds that she was an accomplice to the incident.

The 39-year-old victim, police said, remained warded in a serious condition up to this morning. He had been shot to his head.

The incident happened at about 1.30am on Sunday in Carlsen Field.

Police said the victim had taken a ‘taxi’ to go home, but the driver instead took the victim to a lonely area in Carlsen Field where he robbed the victim, and a woman he was travelling with.

During the robbery, the victim allegedly resisted, and was shot multiple times.

The Colombian national and the woman were kicked out of the car, following which the driver escaped.

An alarm was raised and the injured man was rushed to the Chaguanas District Health Facility for treatment.

He was later transferred to the Eric Williams Medical Sciences Complex.