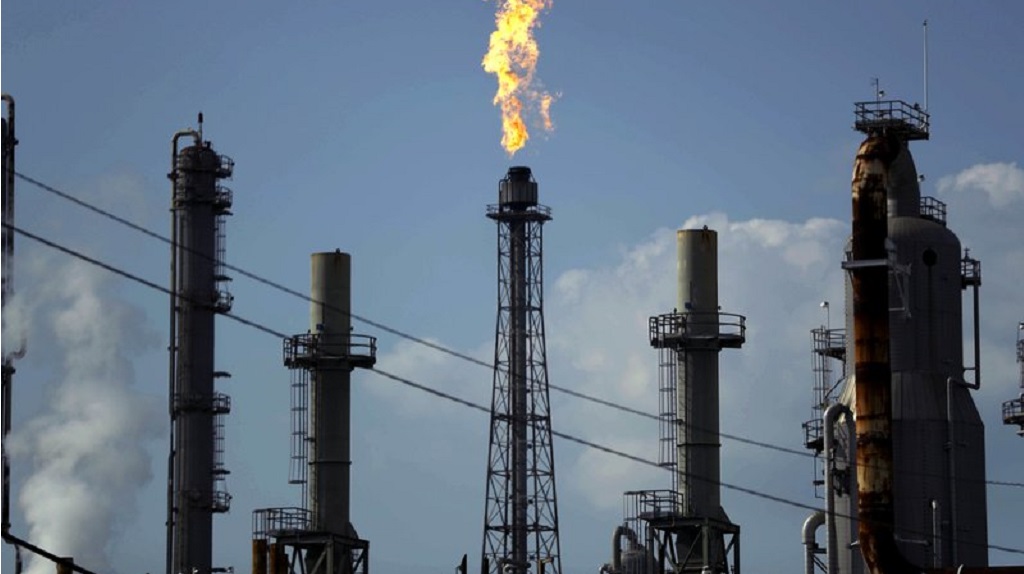 Global demand for oil will fall this year by the most ever due to the economic lockdowns enforced around the world to contain the coronavirus pandemic, the International Energy Agency said Wednesday.

An estimated drop in demand of 9.3 million barrels a day this year is equivalent to a decade's worth of growth.

The agency, which advises nations on energy use, expects the slide in demand to be the most intense this month. In what it calls a "Black April" for the energy market, demand is forecast to drop to its lowest since 1995.

"We may see it was the worst year in the history of global oil markets," said Fatih Birol, head of the Paris-based IEA.

The price of crude has fallen by over 60% since the start of the year due to a pricing war between Saudi Arabia and Russia and then the economic devastation wrought by the virus outbreak.

It fell further on Wednesday, with the US benchmark hitting a new 18-year low of under $20 a barrel and raising questions about the efficacy of a global pact reached this week to reduce oversupply.

While the cheaper energy can be helpful for consumers and energy-hungry businesses, it is below the cost of production. That is eating away at the state finances of oil-producing countries, many of whom are relatively poor economies, and pushing companies to bankruptcy. With broad limits on travel and business, many consumers are unable to take advantage of the low prices anyway.

Birol said that this week's deal by OPEC and other countries to reduce global output by some 9.7 million barrels a day will help stabilize the situation somewhat.

On top of those cuts, countries like China, India, South Korea and the United States will look to buy more oil to store away in strategic reserves.

And the slide in oil prices is already reducing production in many non-OPEC countries as the cost of pumping crude exceeds the return from selling it on the market. Such declines in the US, Canada, Brazil and Norway amount to a decline of 3.5 million barrels a day.

The IEA says there could be a recovery in the second half of the year though it would be gradual and there remains a lot of uncertainty over how the pandemic will continue to affect the global economy.