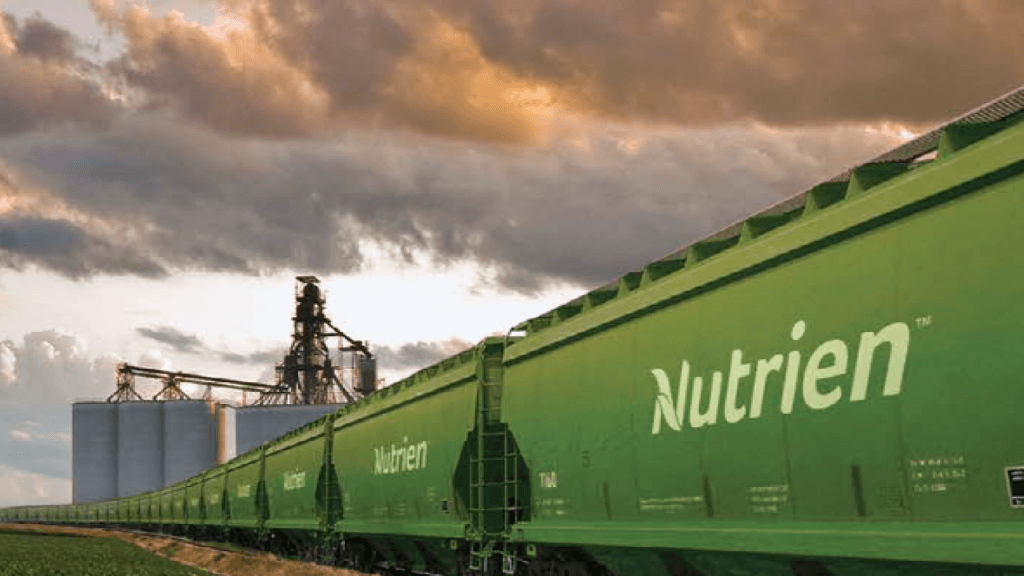 Government is working with Nutrien Ltd to ensure workers keep their jobs.

The company, which provides crop inputs and services, on Tuesday announced that it took a decision to temporarily shut down one of its four ammonia plants in operation at the Point Lisas Industrial Estate.

Responding to a question posed by Opposition Senator Wade Mark in the Senate on Wednesday, National Security Minister Stuart Young denied that there was any “growing dislocation” of workers at the Point Lisas Estate.

He said the company did not shut down the plant, but “put it in idle”, and gave the assurance that jobs would be maintained during the period of the temporary measure.

“One of five plants will be put in an idle mode for the next 90 days. They are not letting go any of their workers during this 90 day period.”

Questioned further by Mark on whether he had any knowledge of some 40 contract workers being sent home as a result of the temporary shut down, Young said he was not aware but if this was the case it was an unfortunate effect of the continued stay at home measures.

He added that constant conversation will continue to take place with plant operators as it relates to jobs.

“Of course there will be some fallout but we are doing all that we can to minimise that working along with the shareholders of these plants.”

Responding to further inquiry from Opposition Senator Saddam Hosein on the possibility of shortages of ammonia products on the local market, Young said there would be no effect on agricultural workers as these products are not sold on the local market.

He said, however, Nutrien’s urea plant which produces and supplies urea to the local agricultural market will continue to do so unimpeded.

The Minister stressed that there has been absolutely no effect to Nutrien’s continued supply of products.

He assured that Government will continue to monitor the global developments in the context of COVID-19 and will continue to work with stakeholders at the Point Lisas Estate to ensure workers keep their jobs.

Nutrien shuts down one of four ammonia plants