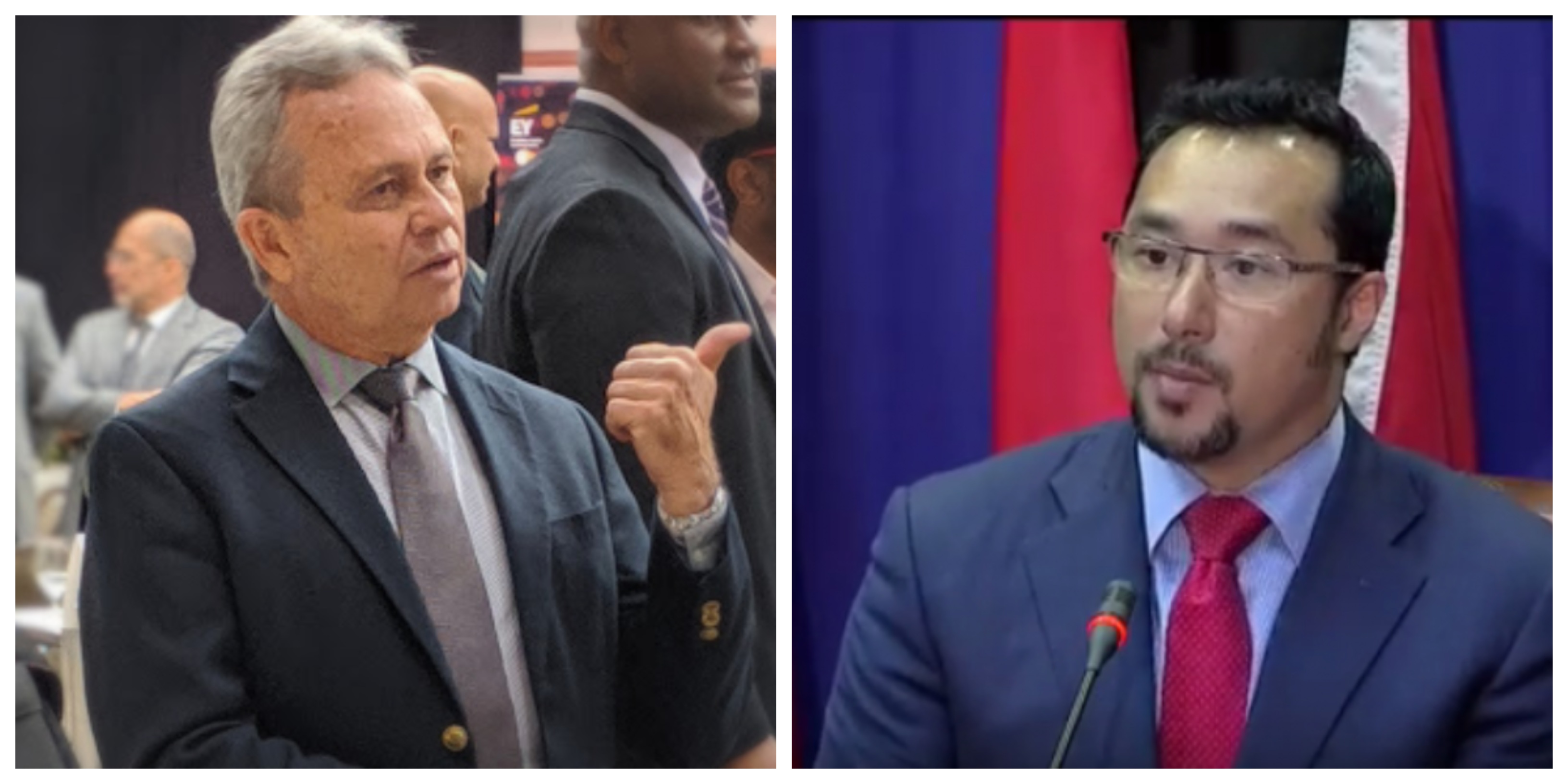 The T&T Guardian has apologised to Minister of National Security Stuart Young, for incorrectly claiming that he is currently in Ghana with Prime Minister Dr Keith Rowley. In an online article the paper posted the following statement:

Minister of National Security, Stuart Young is expressing shock over an editorial published by the Trinidad and Tobago Guardian which claimed that he is in Ghana with Prime Minister Dr Keith Rowley, leaving his duties here undone.

The scathing editorial entitled 'In a state of insecurity', berates Young’s ‘absence’ in the face of a spiraling murder count, while also acknowledging that both Prime Minister Dr Keith Rowley who head the National Security Council and Commissioner of Police, Gary Griffith are out of the country.

Young asserted via social media this morning that he did not go to Ghana and has been in Trinidad and Tobago since March 4. On March 2, he did accompany the Prime Minister and Minister of Energy and Energy Affairs, Franklin Khan to London where they held discussions with executives at British Petroleum (BP), but he and Khan returned shortly after.

While he wasn’t a speaker at the briefing, Young says he was also present at last week’s Cabinet meeting on March 5.

Calling it an attempt to mislead their readership, Young called on the paper to practice better journalistic integrity. “To read today’s Guardian editorial premised on me being in Ghana when I am in Trinidad and I have been performing my duties as Minister of National Security in a very difficult time in our Country’s history, leads me to question the agenda of the anonymous author of such a misleading and false piece,” he wrote.

Minister of Finance, Colm Imbert came out in support of his colleague, questioning the paper on Twitter. “What is wrong with the Guardian? They published an editorial today, complaining that the Minister of National Security should not have gone to Ghana to participate in that country’s 63rd anniversary celebrations. Is everybody at that paper blind? The Minister is in Trinidad!” he tweeted.