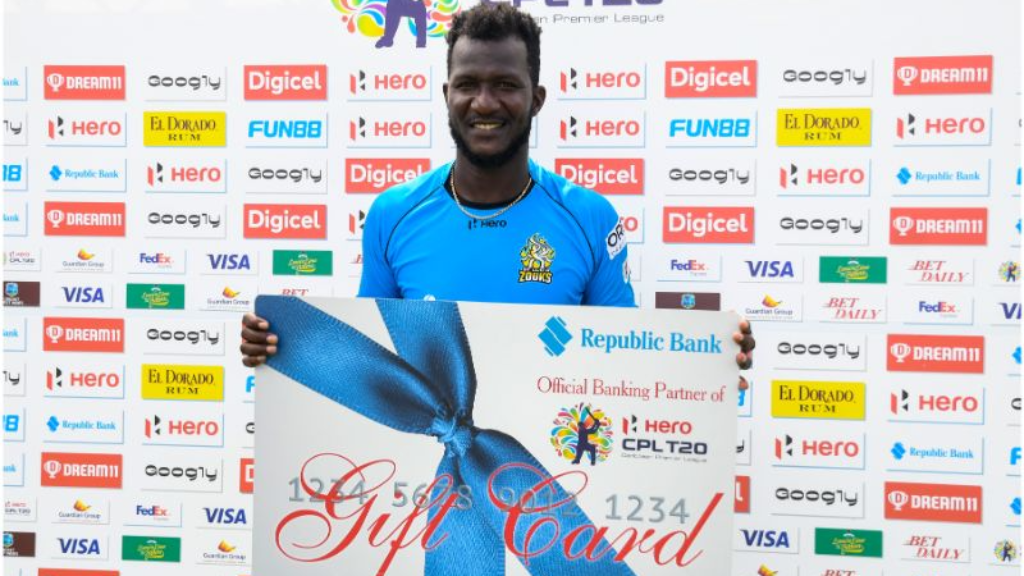 The Knight Riders swept past the Zouks by eight wickets after the St Lucia franchise wasted an excellent start to post 154 off 19.1 overs.

Sammy said he felt his team still had enough to apply some pressure on the Knight Riders.

"We thought we were about 15-20 runs short from the start we had. Plus we didn't complete our batting innings and when you play against a side like TKR you have to make sure you at least make full use of your overs. But we still felt we had enough when we put them under pressure in the first six overs," said Sammy.

Sammy felt that Darren Bravo (58 not out) and Lendl Simmons (84 not out) absorbed the pressure and turned it back on the Zouks.

The former West Indies skipper felt that he could have made some different decisions during the game.

"Of course when you lose a final you think about things you could have done differently. Maybe I should have been more sure about the decision I wanted to take towards the end," said Sammy.

The St Lucia Zouks skipper praised his team's resilience and commitment, saying his team played a brand of cricket that showed they don't "need superstars."

Sammy said his team has been fighting for eight years to make the finals and he felt the Zouks were a match for the Knight Riders.

"I think we really pushed TKR in all three games we played against them in the tournament and I'm really proud of that. The message from the last few days is we never quit," he said.

Sammy offered his congratulations to the Knight Riders on their victory.

"Congratulations to Kieron Pollard and his team and I really want to thank CPL to have cricket in this time. We created an opportunity in the Caribbean for people to smile. And thanks to my team for the way they have turned up," said Sammy.

"We used our experience," says Pollard after 2020 CPL win